The local Combrailles region has a rich history and there is plenty of sightseeing to be done, castles, medieval citadels and Romanesque churches.
Nearby are the thermal spa towns of Vichy, Chateauneuf-les-Bains, Evaux-les-Bains and Néris-les-Bains; the Volvic water source in the midst of the volcanic mountain ranges of the Massif Central.
The cities of Riom and Clermont Ferrand combine ancient walls and fortifications with gothic cathedrals at their midst and the medieval city ruins of Montluçon nestle tiny courtyard restaurants hidden from view.
The newly opened theme park Vulcania takes you beneath the crust of the local volcanic mountain ranges, whilst the view from the highest peak, the Puy de Dôme itself is breathtaking.
Throughout the year there are food and drink festivals, open air fêtes, produce markets and brocantes (flea markets) to suit every pocket.
enough to do As well as sightseeing, the rural setting is perfect for many activities.
The hills and surrounding forests are perfect for cycling and walking, the clear mountain lakes for swimming and fishing.
The clear waters of the river Sioule, one of the cleanest rivers in France, can be found winding its way through many tiny villages and hamlets, providing opportunities for swimming, picnicking on its banks, or just dabbling your feet while feeding the ducks.
There are several recognized golf ranges in the Auvergne area, including St Agathe just 15 minutes away by car. 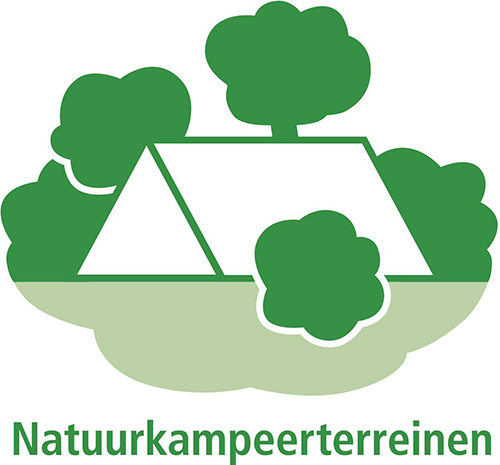